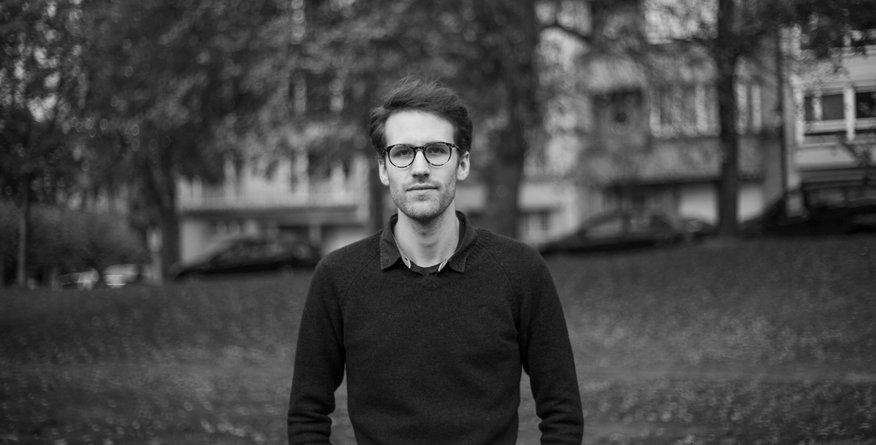 Philippe Lamouris was born in 1991 in Hungary. He started taking music lessons at the age of 5. After studying piano with Hegedûs Ildikó and Balázs Mária at the Szabolcsi Bence music school, he continued his studies at the Bartók Béla Conservatory of Budapest, where he studied composition with Fekete Gyôr István and piano with Domokos Kinga and Csáky Katalin.

Philippe Lamouris is a professor at the Koninklijk Conservatorium Brussels since 2016 and is currently teaching the courses encyclopedia and research, artistic research practices, analysis of musical forms, and orchestration.  He also teaches improvisation and composition at the music academy of Schaarbeek and is the accompanist of the voice class.

His compositions have been awarded multiple prizes in various composition competitions in Europe, and have been performed in various concert halls during the last few years. He regularly performers as a soloist, playing music of the late romantic period, his own compositions, or improvisations.